The Bob. An evolution and revolution.

The year was 1989. Five year old Sarah (that’s me by the way) begs her parents to cut her hair into a Bob. Where I got the idea to get said haircut I have no recollection but I vividly remember the thrill of nervous excitement I had walking up to the Stefan’s salon in downtown Rockhampton to get my very first proper haircut. While I remember little of the experience, apart from the free biscuits which for a five year old was pretty awesome, the feeling of walking out with my brand new Bob has stayed with me to this day.

It was such a liberating experience to have made the choice all on my own and to suddenly have what I considered to be a grown up haircut. Whatever the reason for deciding on that specific cut, my joy at having an elegant, swingy hairdo that seemed so sophisticated remains with me. While I eventually grew it out, swapping my short swingy hair for ridiculously long hair, my fascination with the Bob cut continued. Over the years this resulted in some truly amazing, sometimes horrifying and occasionally fabulous incarnations of this iconic style. 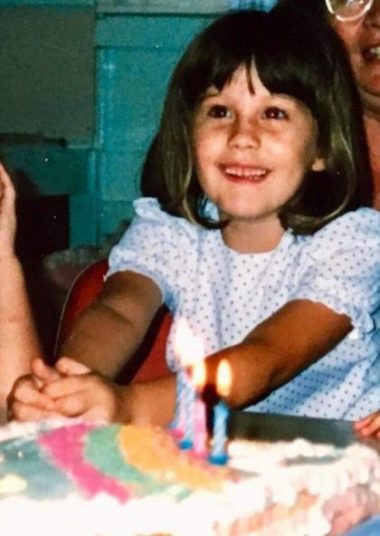 The Bob had its radical beginnings at the turn of the 20th century, when it was seen as an act of rebellion against traditional femininity. It has continued to evolve from the space age of Vidal Sassoon to the casually effortless long Bob aka the Lob that is currently trending on Instagram. The internet is full of articles about the history of the Bob, its popularity has seemingly continued to grow and change depending on the status of women at each point in history. It’s origins as an act of defiance against the traditional markers of western feminine beauty and a way for women to be freed from the responsibility of caring for unwieldy long hair styles, set the path of women’s hair fashion on an upward trajectory. Originally the symbol of an independent woman, in the beginning it appears barbers were the only ones cutting Bobs. More traditional hairdressers were initially terrified of this radical experience of short hair. Hence the many interpretations began; the ‘Louise Brooks’ the ‘Shingle’ the ‘Castle Bob’ and so on through the 1920’s until short hair became commonplace on women.

Vidal Sassoon reinvented the Bob in the 1960’s with his five point cut which revolutionised the hair industry as women could now quickly style their hair at home. No longer tied to a weekly set and style, this new found hair freedom paved the way for women to embrace whatever style they wanted. The endless reiterations through the years that followed has led us to now, when the most popular cut we do is a Bob, in all its various forms. Easy styling and effortlessly gorgeous are the order of the day, and with such a classic design, even busy people can have their new generation Bob looking simply stunning in next to no time.

Classic is a word that is commonly used in reference to the Bob but what makes it classic? How can one haircut be adapted to look fantastic on pretty much everyone? Why is it such an easy go to style? All these earth shattering questions! When we hairdressers refer to classic styles, we generally think of haircuts and colours that stand the test of time and never seem to go out of fashion.

There are very specific guidelines amongst the hair community in regard to what constitutes a Bob. It must have a structured base line, meaning it has a solid look along the bottom even if it is textured rather than blunt. Bobs should sit on or above the shoulders, if it’s longer at the front it shouldn’t be below the shoulder at the back. While graduation or “shaping” through the back are commonplace, noticeably layered sides are not. It is one of the trickiest cuts to master, as its very simplicity requires skilled execution. It’s the simple lines and strong structure that make it so versatile. Textured, blunt, curly, bouncy, super short and cheekbone hugging, shoulder skimming and swishy, all of these variations work within the structured constraints of a Bob and can be tailored to suit your specific hair type. Working with your natural texture will reduce your styling time and with such a marvelous design, getting the best out of your hair is a breeze! 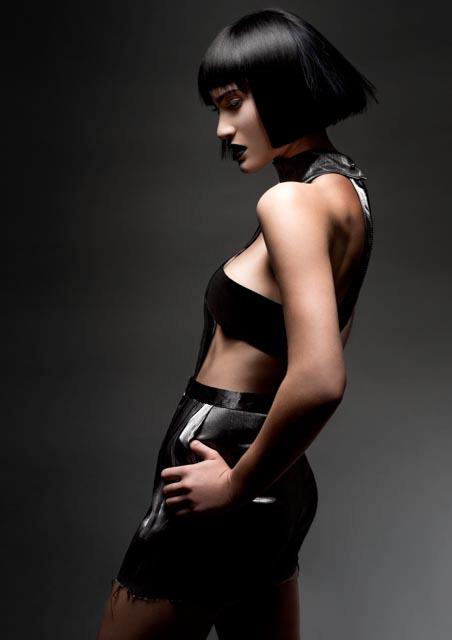 The Bob is like the seminal classic novel “Harry Potter and the Philosopher’s Stone”. Beautifully structured, surprisingly complex, universally commended and incredibly popular. Their appeal never seems to fade, instead becoming more loved as each year goes by. The Bob has one edge over our novel though, it will always be brilliant on film….

Self Care in Self Isolation